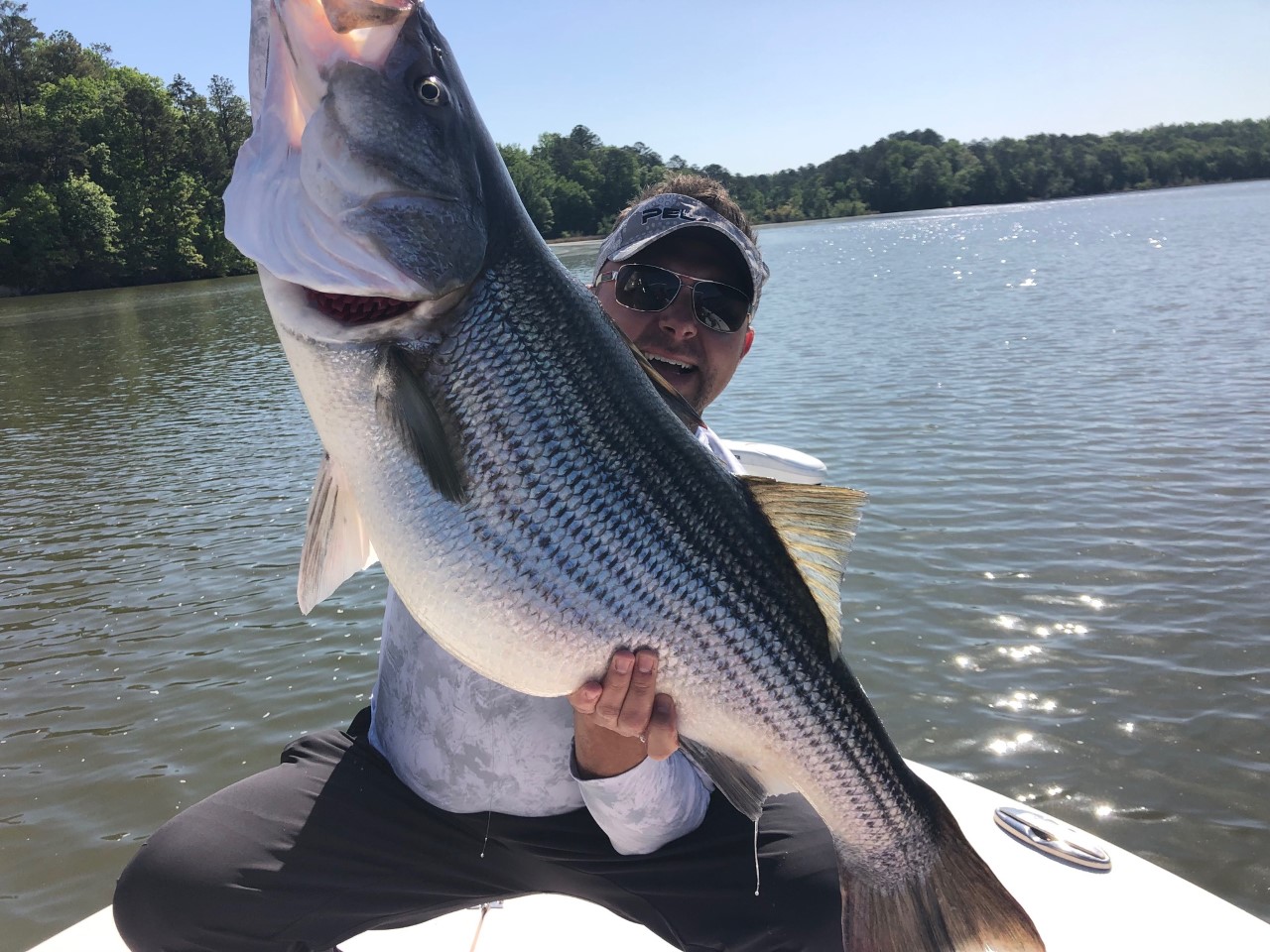 Looking back the last 30 days for me and my team of guides at Alex City Guide Service, the month of April was awesome on big trophy catches. We caught numerous 20- 30 plus pound stripers including a 32 pounder, two 36 pounders, a 40 plus, and two 45 pounders. Of course I’m talking about stripers- that’s all we target. We also caught numerous 22” or longer stripers per daily trips.

Now getting to May- I’ve been saying all spring that I think most of our larger stripers are going to be caught in May and over into to June, just for the simple reason it seems like most everything is running about 30 days behind past year’s schedules. The stripers are just getting into a spawning stage, and for sure they all do not spawn out at same time.

Even though we only target the stripers, I do get updated information from my friends that target bass, crappie, catfish, and bream. The bass fishermen are saying they’ve had some good catches and are predicting even better May catches. The crappie report and pictures I’ve received the last 30 days is absolutely crazy- especially the number and sizes they’ve been catching! My friend Gary that’s a catfish guide said his trips are really producing some nice eating size catfish. And last but not least, people are starting to catch some really pretty bream.

For you pier fishermen, you’re going to be pleasantly surprised how good it’s going to be this month. It always amazes me the catches people tell me about that they get right off their private docks.

That’s about it until next month, so get out and enjoy the south’s best all around recreational and fishing lake- which is Lake Martin!

Thanks to David Hare with Alex City Guide Service for this month’s fishing report.

Update on “The Million Dollar Fish Swimming in Lake Martin“ 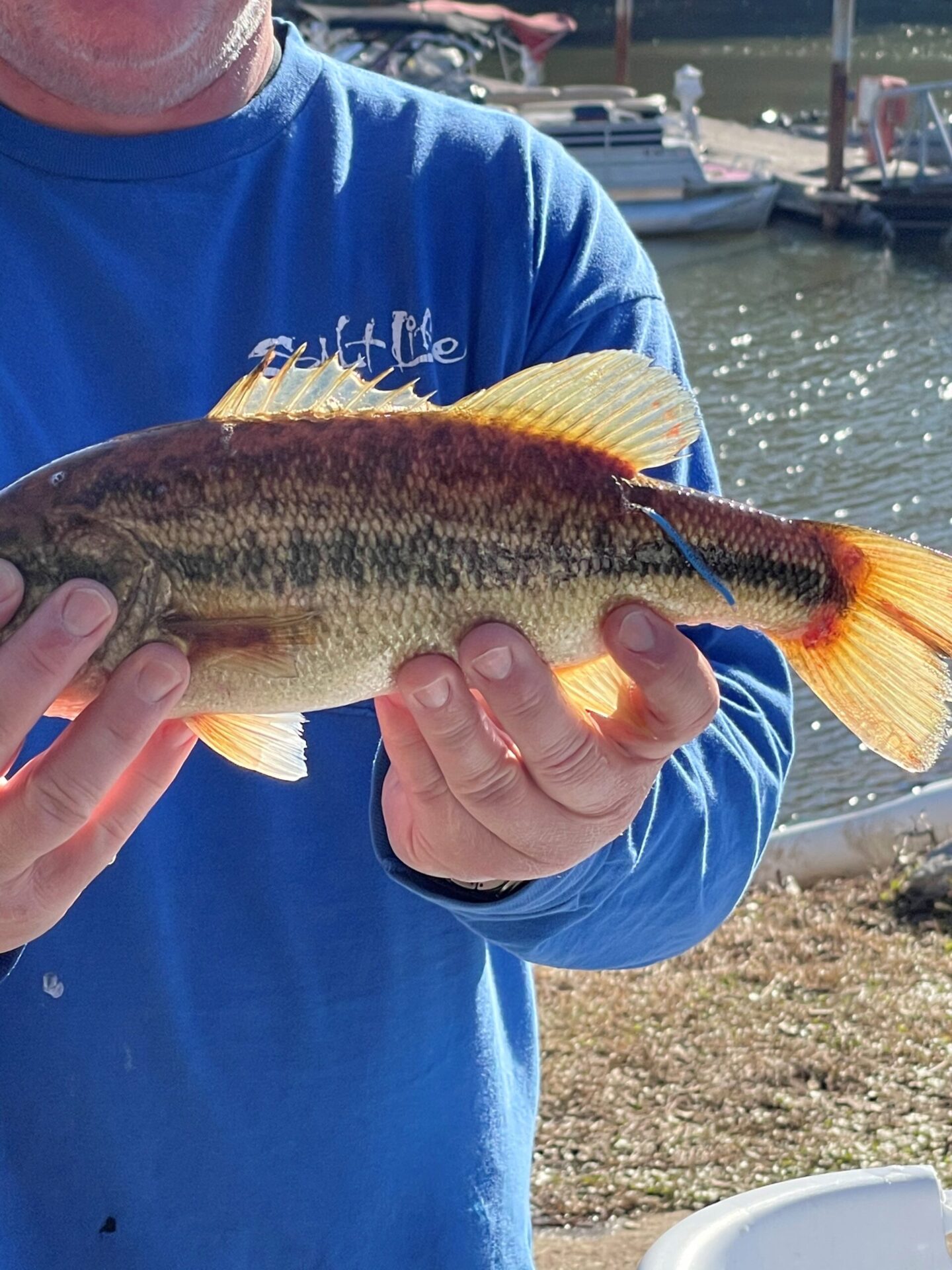 I’m excited to say that in the first month of Crank 4 Bank, 6 tagged fish have been caught!  Each of these fish are worth at least $1,500.

Last month we told you about Crank 4 Bank put on by OGS Fishing Tournaments.  The event started April 1, and there are 200 tagged fish swimming in the lake.  Each one of those fish is worth at least $1,500, and a couple are worth boats, one is worth a truck, and yes, one is worth a million dollars!

People are catching them, but there are still plenty left to catch, and you have until July 4th to catch yours!

May Fishing Tournaments at Lake Martin 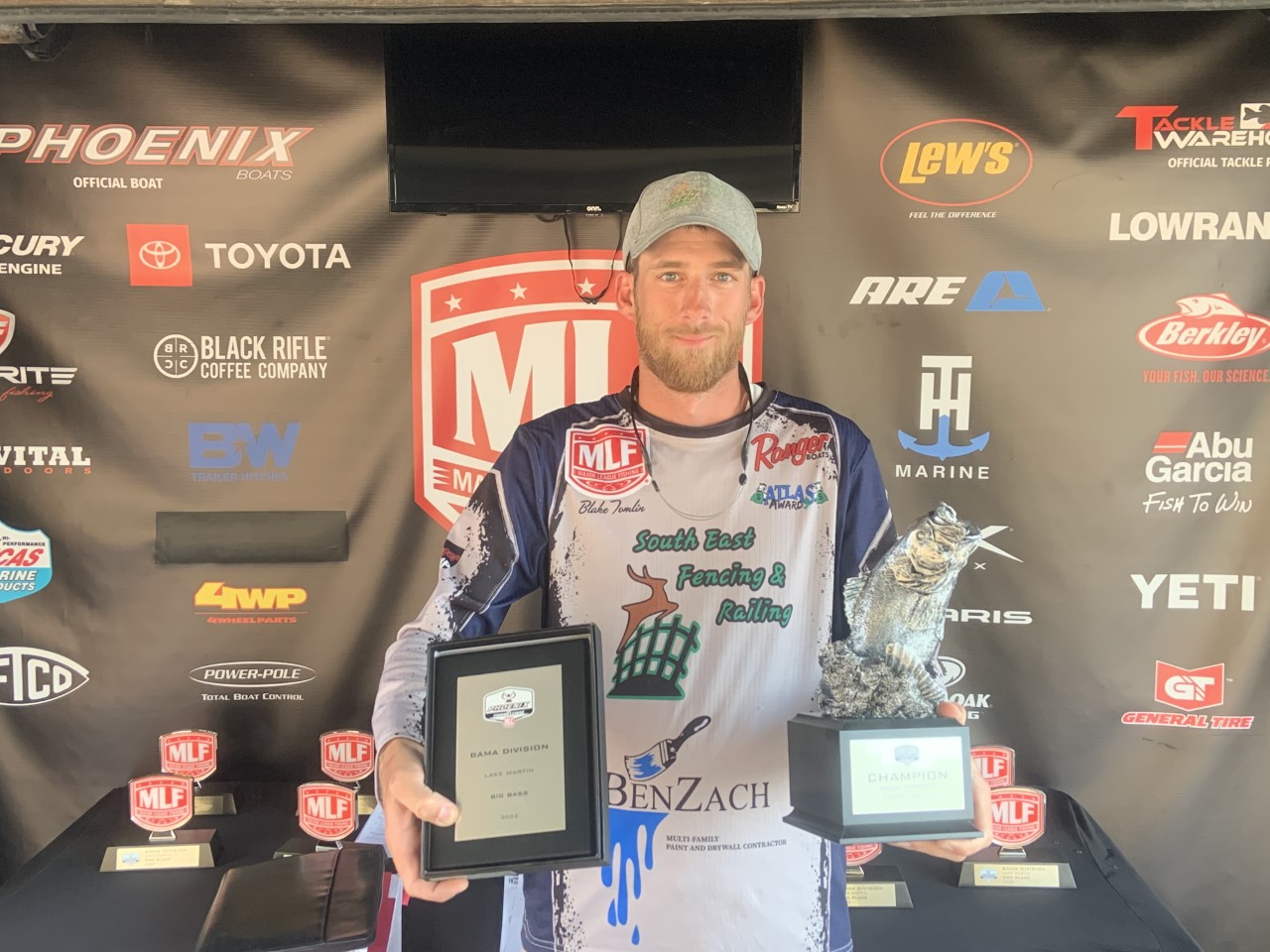 May 13- Moonlight Series by OGS Tournaments

May 27- Moonlight Series by OGS Tournaments 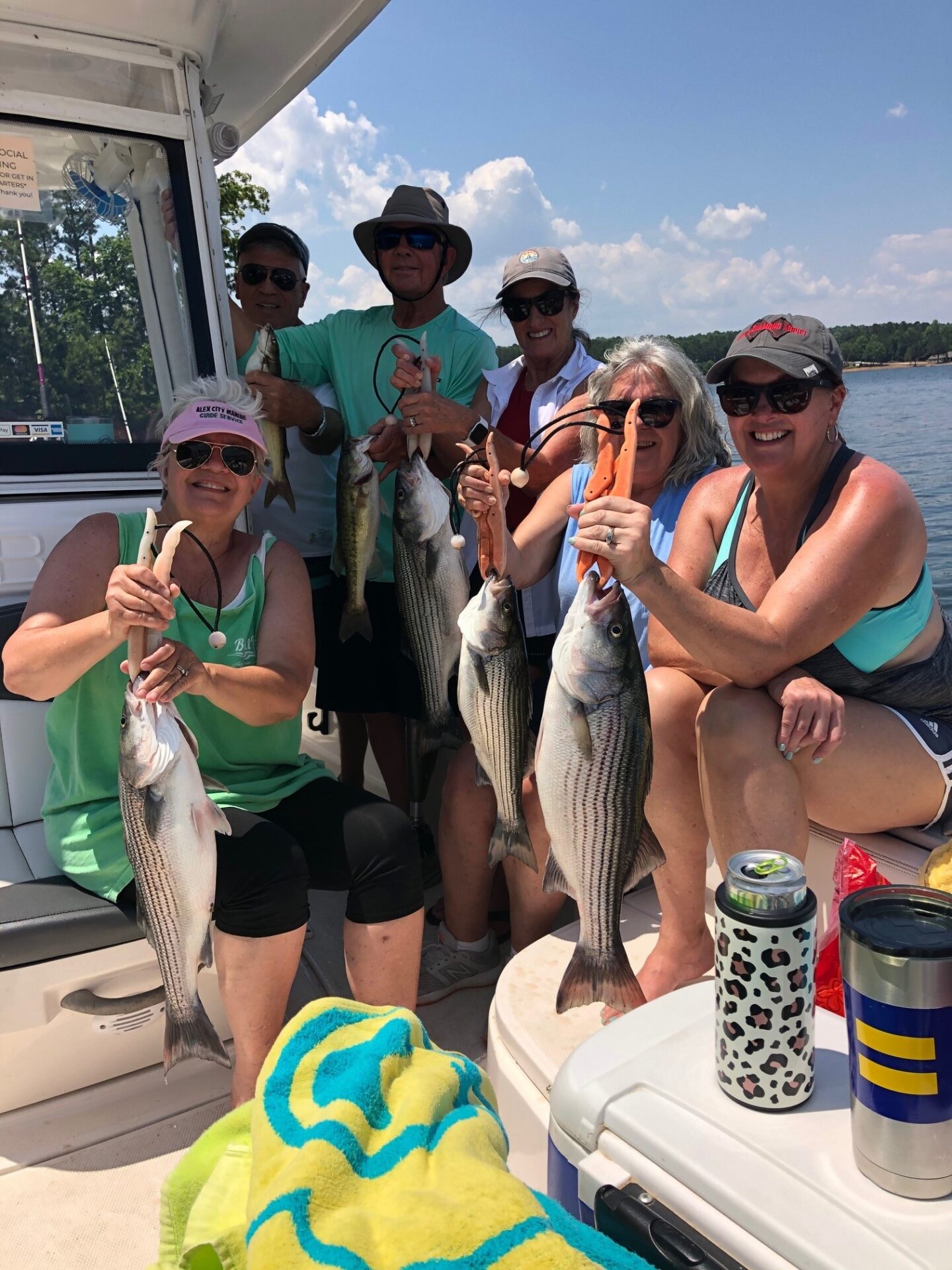 Visiting Lake Martin and want to learn more about the limits for each species?  Get all the information you need here.