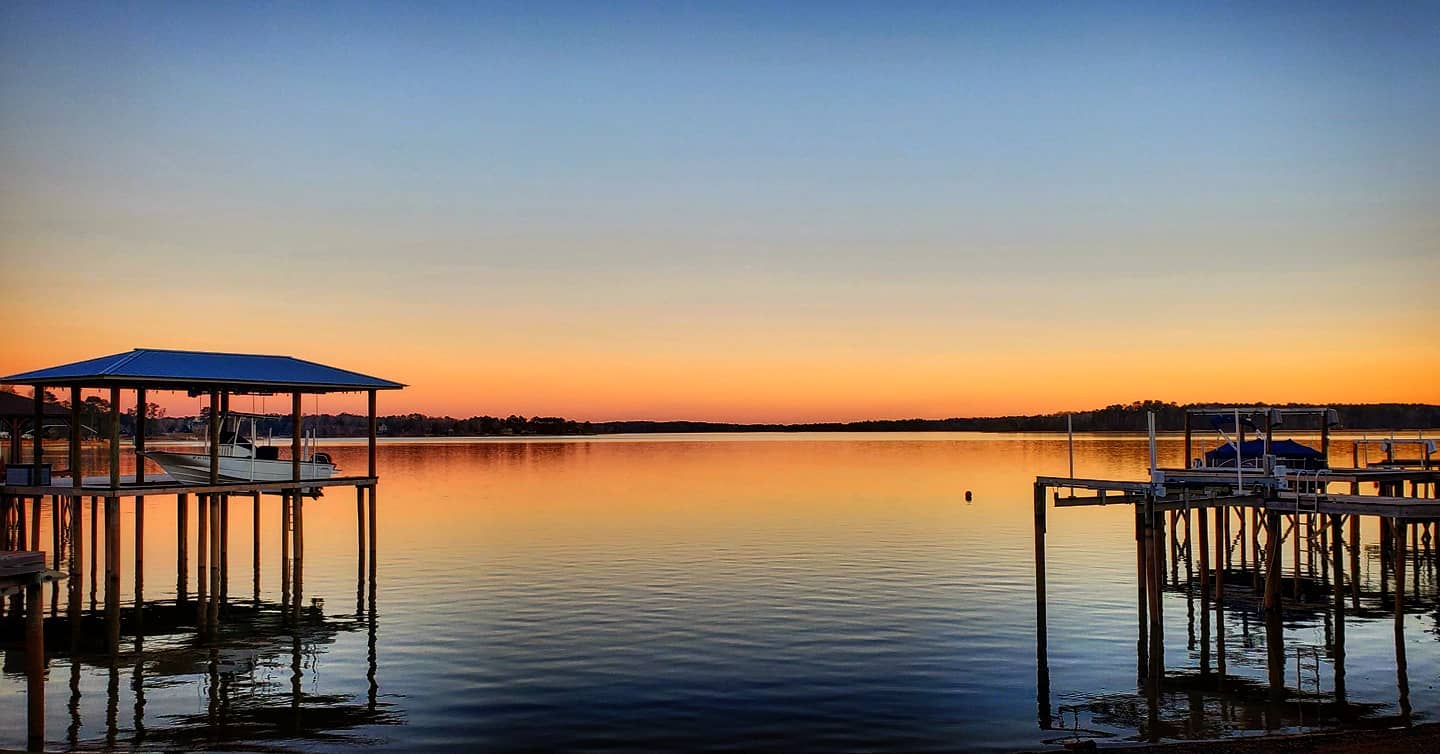 There are so many adjectives people use to describe Lake Martin-beautiful Lake Martin, amazing Lake Martin, breathtaking Lake Martin, fun Lake Martin….. the list goes on and on.  You may have even heard the term “Treasured” Lake Martin thrown around and thought that was just a great descriptive word for our wonderful lake as well.  While we do treasure it dearly, there is a lot more to this term.  We know how special our lake is, but this one phrase-Treasured Lake Martin-is one of many examples of just how special we are.

You see, treasured is not just a nice descriptive word used to characterize our lake, but is an actual designation bestowed upon Lake Martin.  Not only is it pretty impressive that we have this designation, but what’s also cool is that we are the only lake to have this designation.  Yep-our lake really is that special.  We are Alabama’s only treasured lake.  So, let’s talk about what makes us special and how we earned the right to call ourselves Alabama’s only treasured lake.

It all goes back over 10 years ago when Governor Bob Riley signed Executive Order #54 and established the Treasured Alabama Lakes designation in a special ceremony at Children’s Harbor on Lake Martin.  The goal was for the Alabama Department of Environmental Management to have a designation for lakes that met high water quality standards and have low nutrient enrichment.  Lake Martin was chosen as the first lake to receive the designation-and to this day, it is still the only lake to receive this very special designation.  Lake Watch of Lake Martin, and more specifically President Dick Bronson, was the catalyst for getting the designation passed.  Dick stated during the dedication ceremony, “We’ve always known that Lake Martin was the cleanest lake in Alabama and this designation is verification of that belief. It’s also a testament to nearly 18 years of water quality monitoring by Lake Watch volunteers who were trained by Alabama Water Watch personnel at Auburn University.”

ADEM Director Lance LeFleur, Governor Bob Riley, Alabama Department of Tourism’s Lee Sentell, and Lake Watch members met on December 6, 2010 to discuss the proposed new designation that would be called “Treasured Alabama Lake.”  This wasn’t a designation that would be handed out easily though-there were strict criteria that had to be met and this special designation would only be for lakes that have high water quality, exceptional recreational significance, state parks and wildlife refuges, and exceptional ecological significance.  Lake Martin checked all of those boxes and excelled in each of those things.  During that meeting, Governor Riley decided that Lake Martin should be designated as a “Treasured Alabama Lake” and he said that he would issue an Executive Order stating that. He did that on December 28, 2010.

At that time, Governor Riley said that the water in Lake Martin would never be degraded from where it was on that day.  To this day, groups such as Lake Watch, Lake Martin HOBO, and Lake Martin Resource Association work tirelessly to keep our “Treasured Lake Martin” clean and pristine for generations to come.