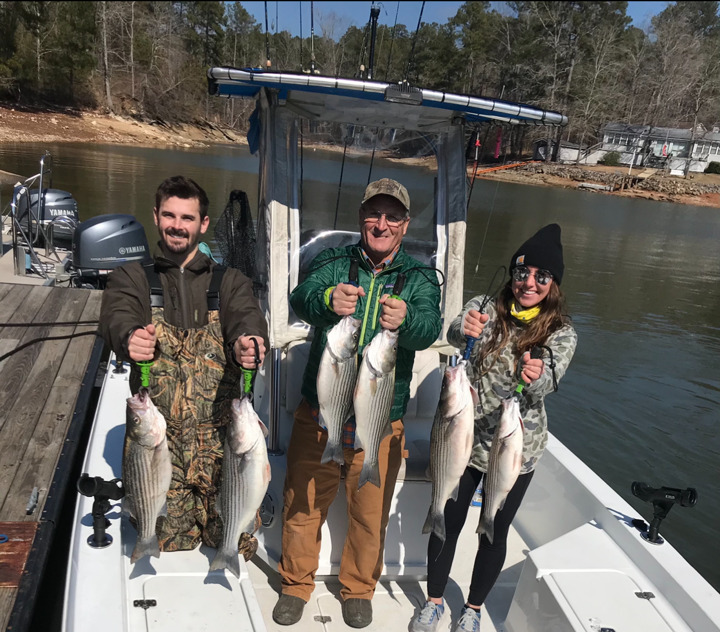 Lake Level:  484.72 feet (Please note that the lake level started increasing on February 18, as it makes it’s way toward Summer Pool, which is 491 feet.  484.72 feet is the lake level as of March 3, but you can always check the current lake level here.) Surface Temp: 48 on lake, 43 up riverClarity: Very stained on north end and partially stained in Kowaliga areaIt was a really good February for quantity and the occasional 15-20 lb. stripers, but in March, we  will be on the 20-40 lb. class.

March will definitely kick off trophy class stripers here on our lake! As of right now, the biggest we know that was caught on Lake Martin was by Alex City Guide Service’s own guide, JB, and it was 52 lbs. In 2021, our biggest was 45 lbs. on March 15, 2021, and was caught by one of our clients.

Concentrate on both the lake and major creek channels this month, because both will be producing.  If you are a weekend warrior, plan on sharing the lake with hundreds of others since it’s tournament time,  but remember, you have just as good of a chance as anyone to catch fish.

If you are into catching crappie, some of the most frequently visited areas for crappie are the river, Camp ASCA, Wind Creek, and Elkahatchee Creek .

For you that like to catch stripers off your dock at night, well this is the month that it gets cranked up big time.  If you don’t have a Green Monster Fishing Light, well you don’t know what you’re missing. Give my friend David Carlee a call.  Tell him I sent you, and he will fix you up.  He is the owner of Green Monster Fishing Lights, and they are built by him right here on Lake Martin (yes he even installs them.)

Looking back over several years, Lake Martin and the month of March never fails to produce some of the biggest stripers in the south.  Don’t get get me wrong, there are other good striper lakes around the USA,  but in my opinion, year round and year after year, Lake Martin never fails to produce high quality stripers. Some reservoirs have off years but in my 42 years of fishing for stripers on Lake Martin, I can honestly say we have just not had a bad year, and I think it’s not going to do anything but get better and better over the next several years. Lake Martin’s water quality and 880 miles of shoreline, along with its abundance of bait fish, is just a haven for the elusive salt water striped bass.

I often get asked from clients if they can bring their fly rod along, and of course I say yes. I would love to carry you to some of our spots that produce some action on top this time of year.  In fact, one of my clients got a 33 lb. striper several years back on a fly rod, and it would be awesome to see someone do that again.

I hope you all get out this month and enjoy the outdoors- there’s nothing better than a pretty March day on the water fighting a big ole striper.  Beware though, it might be the most addictive thing you have ever done.

Thank you to David Hare with Alex City Guide Service for providing this month’s fishing report. 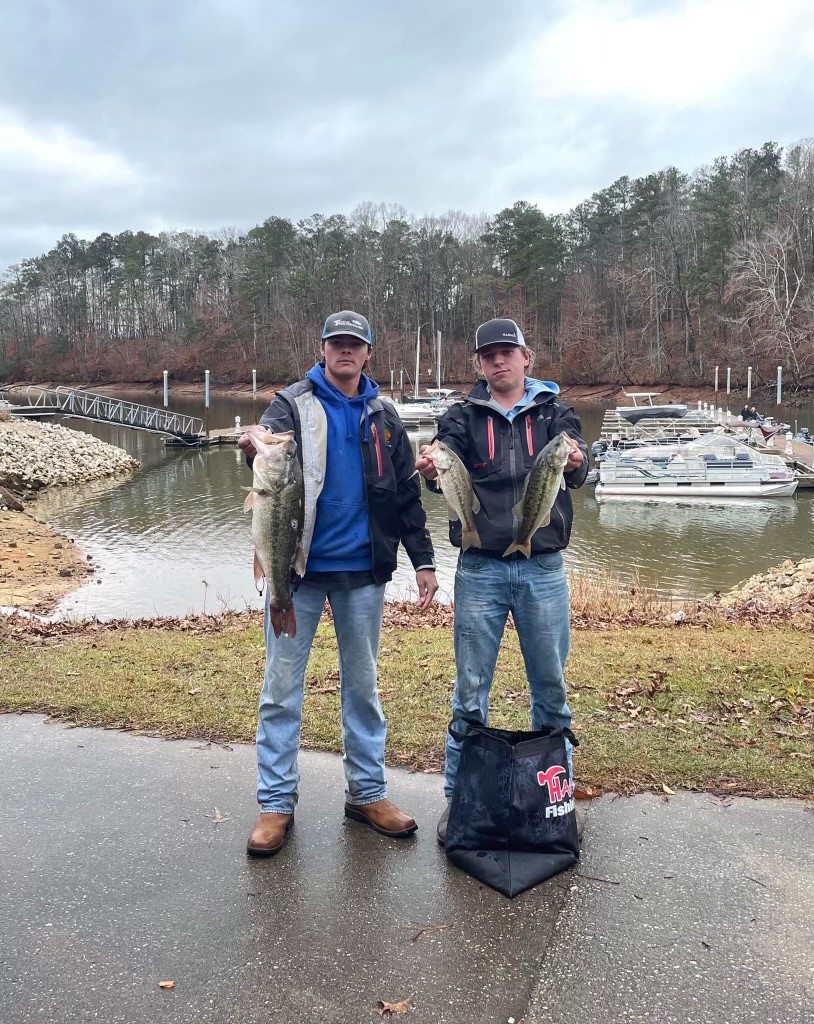 Getting Your Alabama Freshwater Fishing License 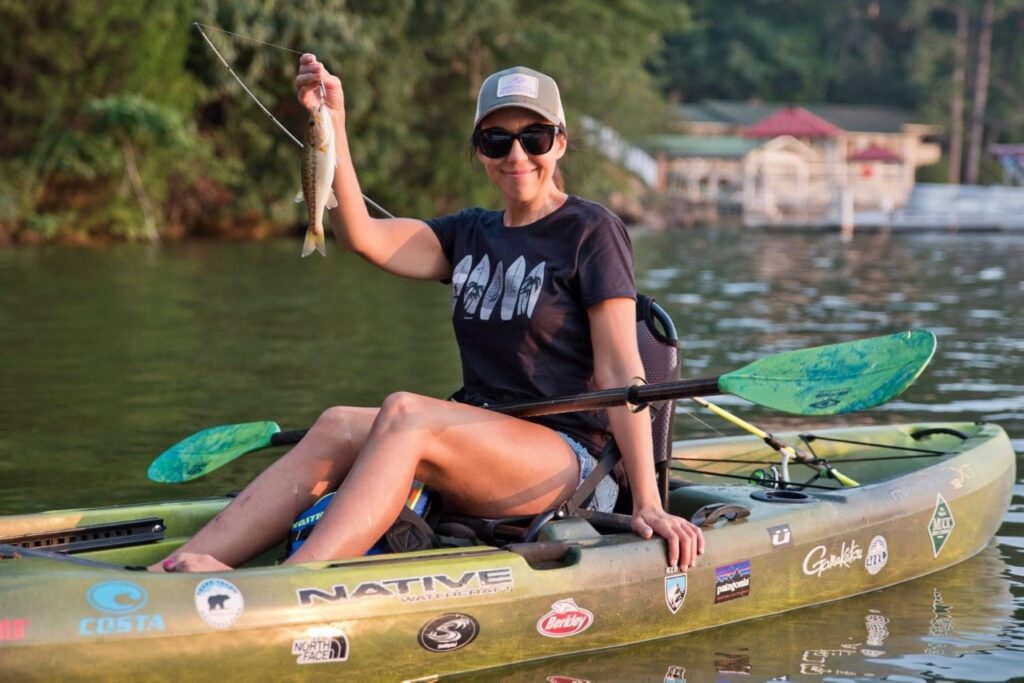 Lake Martin is Alabama’s Freshwater Coast, but to fish Alabama’s freshwaters, in most cases, you must have a freshwater fishing license.  But-you can feel good about your purchase, because the money raised from the sale of fishing licenses supports the protection and enhancement of Alabama’s aquatic resources.  Except for the issuance fees and internet or telephone convenience fees, 100% of your license fee goes to management of, protection of, and education about Alabama’s natural resources.

There are different Alabama Freshwater Fishing License requirements for both in-state residents and non-residents.  If you are coming on vacation from out of state, you even have an option to get a 3 day or 7 day license.  For all of the options available, check out OutdoorAlabama.com.