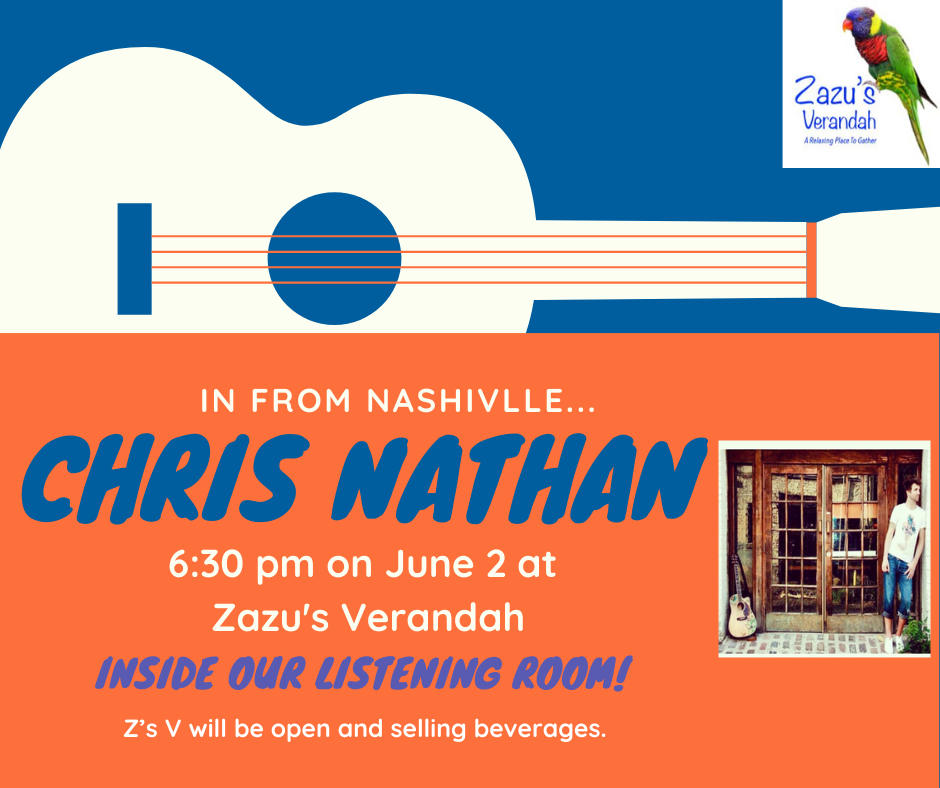 A timeless voice matched with a dynamic, energetic, and extremely soulful live show.The Soulful Chris Nathan has been traveling the country performinglive and sharing his experience with each person in the audience. Onenever leaves a show disappointed but definitely wanting more and moreof the fire in your belly type performance which he brings every-single-time.

Chris has found his songs cut by top artists in the industry andcontinues to work with the best of the best in the industry, includingGrammy Award™ winning and nominated musicians.

• As heard on MTV Real World, MTV The Challenge , CW Network, Arrow,FOX and hundreds of other nationally/internationally broadcastedshows.• “Just Comes Natural” the lead single from “Throwing Pennies in theOcean” was the main track to Norway’s TVNorge, the number 1 comedychannel in the country.• Nashville Lifestyles Magazine’s Top 25 Artist in Nashville in 2015• Happy” was song of the week twice in one year on Lightning 100(Nashville’s premier independent radio station).• Featured artist on Artist Connect for Reverbnation.com• Recent tours with; Edwin McCain, Kris Allen-American Idol Season 8winner, Here Comes the Mummies, Van Morrison

You can find Chris’ Music available on Amazon, iTunes, Spotify,MTV.com, and many other online media outlets.https://www.reverbnation.com/chrisnathan/songs